As some of you already know, I moved from the Bay Area to El Dorado Hills in 2014. As a relative newbie to the greater Sacramento area, I connected with the Sacramento Valley SME to get involved with other folks interested in precision manufacturing. That connection ultimately led to the creation of this podcast with a little inspiration from Bill Gaines. Then recently when Jeff Briggs (the current fearless leader of the Sacramento Valley SME) told me about a manufacturing summit in Fresno, I could tell he thought it was a big deal. While Jeff is at times easily excited when it comes to manufacturing, I took heed anyway because he has never steered me wrong. Jeff eventually got tired of waiting for me to take the hint and introduced me to Mike Dozier from CSU Fresno, suggesting we get together and talk about the summit on MFA.

I won’t bore you with the back and forth and inter-workings of arranging an episode of Manufacturing Advocates. I will say though that during those discussions Mike Dozier suggested we bring another voice in, a gentleman named Mike Betts. He also broadened the scope of the conversation to include the San Joaquin Valley Manufacturing Alliance, the organization that hosts the manufacturing summit. 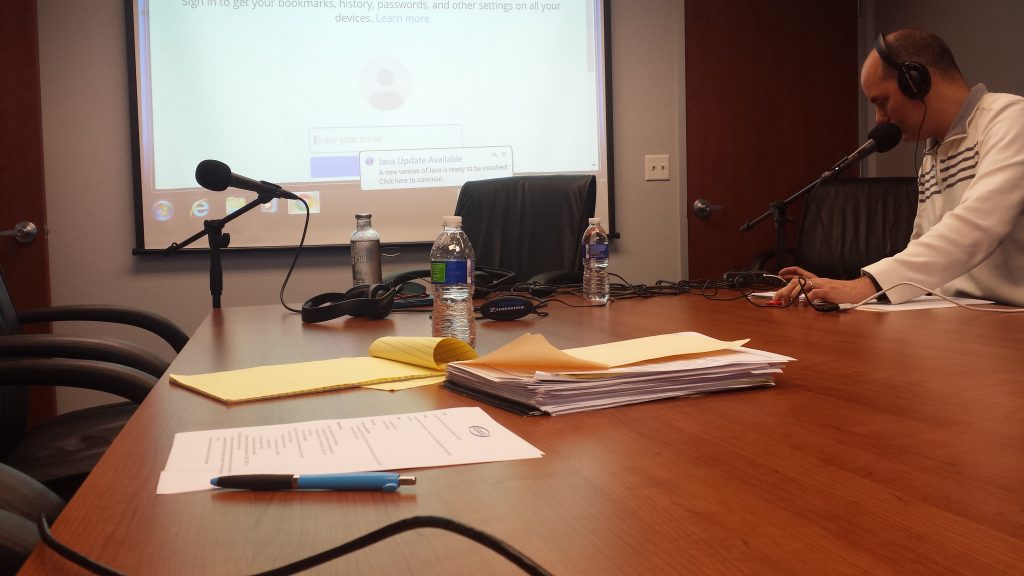 Last week I road-tripped down highway 99 to Betts Company to record episode 9. Next week you’re going to hear how Mike (Betts), Mike “D.” (Dozier), and the SJVMA have made a difference in the San Joaquin Valley. You’ll hear from two individuals with different ranges of experience in the private and public sectors. Hear how they and their collaborators at SJVMA helped propel an effort that is making huge waves in terms of economic benefit, addressing of skills gap, and much more. At 55 minutes it will be the longest MFA episode yet, but I couldn’t see eliminating a single minute of the interview. In fact, I was really impressed before and after the microphones were turned on and off. What I learned about SJVMA, Betts Company, CSU Fresno, and the CTE efforts going on in the area. There is enough there to do a whole series of episodes. I hope you will make time to listen to all 55 minutes of episode 9 next week, in the meantime, browse the episodes here to get caught up.